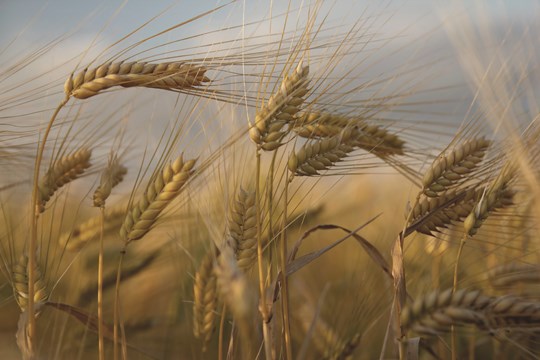 Our core team is well equipped to bring you a wealth of knowledge and industry experience to support you.

Peter is a thought-provoking and inspirational business thinker, rule breaker and visionary leader who thrives on achieving sustainable high performance for any organisation.

He has worked with more than 12,000 managers and leaders over 28 years across different business sectors as a leader, project manager, facilitator, coach sparring partner and interim manager.

Peter’s relentless curiosity encouraged him to investigate, why some firms constantly outperform their competition and others struggle, so he deeply analysed 264 C- and board level executives and their organisations from 33 countries and 50 business sectors and created his own “High Performance Organisational Culture Matrix”.

Peter was in many management and leadership positions and speaks English and German to mother tongue level. He coauthored a best-selling book together with Vera F. Birkenbihl, hosted his own weekly radio show „The Business Edge“ with more than 80,000 listeners at “Ridge Radio” and contributed to the book ‘Consultancy, Organizational Development and Change’ authored by Dr. Julie Hodges. 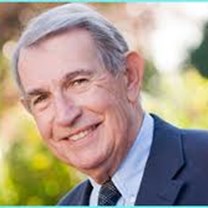 Until 2003, Malcolm was Professor of Marketing and Deputy Director of Cranfield University School of Management, with special responsibility for E-Business. He is a graduate in English Language and Literature from Oxford University, in Business Studies from Bradford University Management Centre, and has a PhD from Cranfield University. He also has a Doctorate from Bradford University and from the Plekhanov University of Economics in Moscow. He has extensive industrial experience, including a number of years as Marketing and Sales Director of Canada Dry. Until the end of 2012, he spent seven years as Chairman of Brand Finance plc.

He spends much of his time working with the operating boards of the world’s biggest multinational companies, such as IBM, Xerox, BP and the like, in most countries in the world, including Japan, USA, Europe, South America, ASEAN and Australasia.

He has written forty four books, including the best seller "Marketing Plans; how to prepare them; how to use them", which has sold over half a million copies worldwide. Hundreds of his papers have been published.

Malcolm is an Emeritus Professor at Cranfield and a Visiting Professor at Henley, Warwick, Aston and Bradford Business Schools.

In 2006 he was listed in the UK’s Top Ten Business Consultants by the Times. 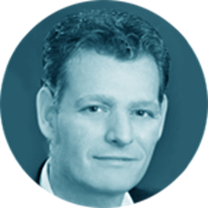 Nick has worked with various organisations in the public and private sector and has learned to recognise and identify problem areas that hold organisations back from achieving their full potential.

He has had a successful career in several industries including construction, manufacturing and telecom and brings a broad perspective to the group, working with small entrepreneurial firms, large and medium sized corporations as well as government agencies.

Nick received his MBA from Durham University in the UK (2011), completed his Certificate in Management in (2007) and has a Diploma in Marketing from Humber College (1989).

Nick bases himself in Owen Sound, Ontario, Canada where he lives with his wife and three children and menagerie of pets. He leads an active lifestyle and greatly enjoys the outdoors.

He now heads up the Peter Gerlach International division in Canada in supporting organisations to achieving high performance teams and cultures bringing his own experience and insights to help organisations reach their full potential. 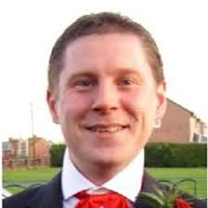 Mark is a highly motivated, pragmatic, and dedicated Management Consultant with an Executive MBA of Merit and over 12 years international experience of complex and business critical programmes.

Specialising in Business Change and Project Management, started from grass-roots level with a team of 10 people implementing remote solutions, quickly progressing to managing complex global projects of budgets in excess of £15m, which formed part of deals of values in excess of £200m.

In a nutshell, we at Peter Gerlach International only work with professionals who have a solid academic basis with extensive practical experience.

Our team is committed to continuous improvement and development and we challenge our own thoughts and “status-quo” on an ongoing basis. This open and honest approach allows us to challenge you and your environment to offer you the road to market leadership.

We place value on our life experiences and have learned that the best people are those who have faced adversity and know how to achieve a positive outcome. We believe that only this caliber person is able to add the value our clients deserve.

By working with our team, you are engaging with high level professionals - not juniors in training. Our team builds with you a basis for moving forward that is custom-designed - never out of a box or textbook. We are intrinsically driven to constantly challenge solutions that will achieve your success stories for years to come.

Adding measurable value with custom solutions
based on your needs and goals.

…is to re-write the future of business practices worldwide!

To increase productivity, profitability and performance by at least 20% through the creation of an intrinsically disciplined, purposeful and relentless driven organisational culture that constantly adds positive and relevant value to all internal and external stakeholders in a unique way. Its personality is fun, respectful, transparent, agile, confident and humble.